SOW or PWS…What’s the Difference? 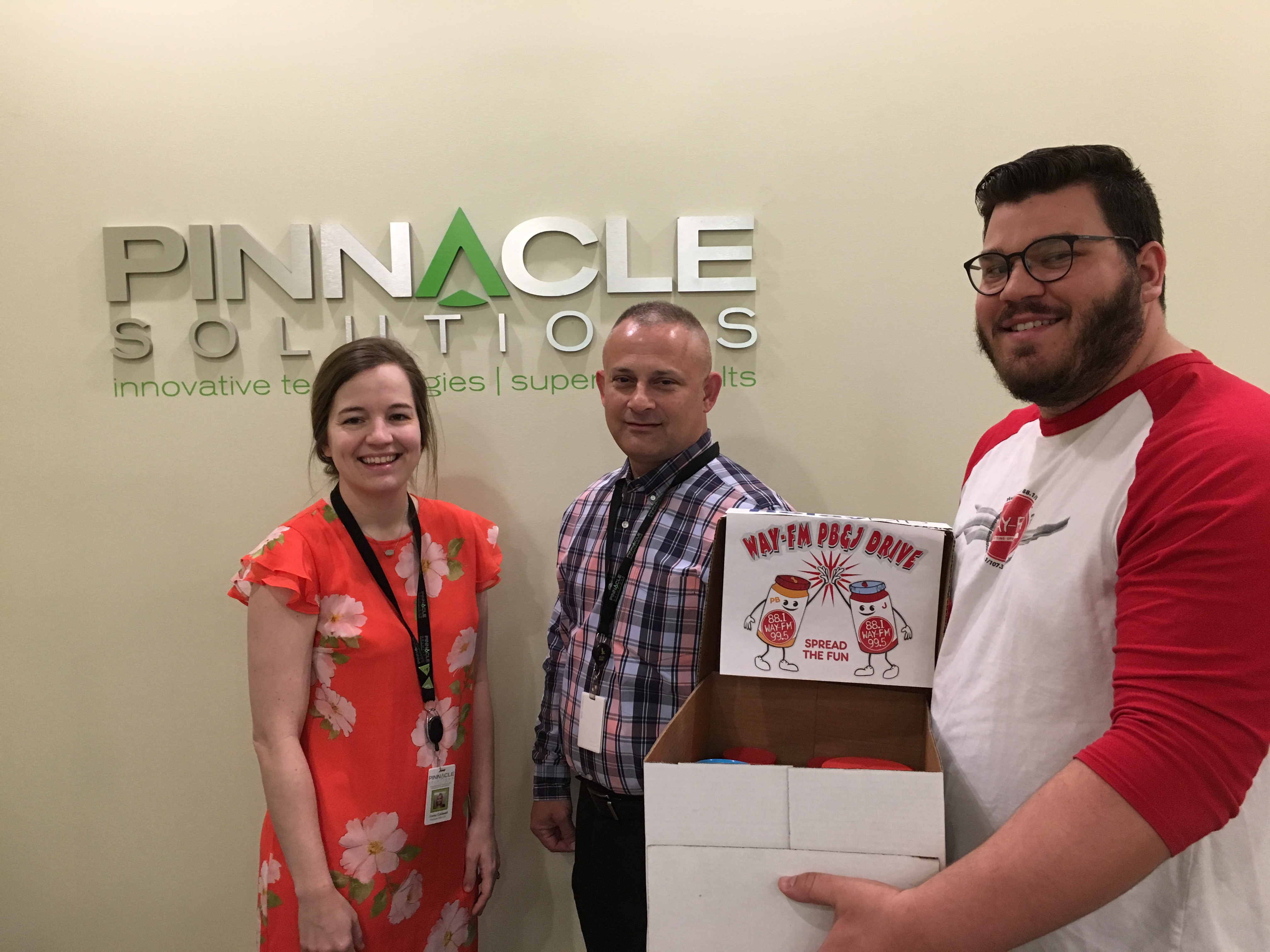 Over 145 lbs of PB&J Collected 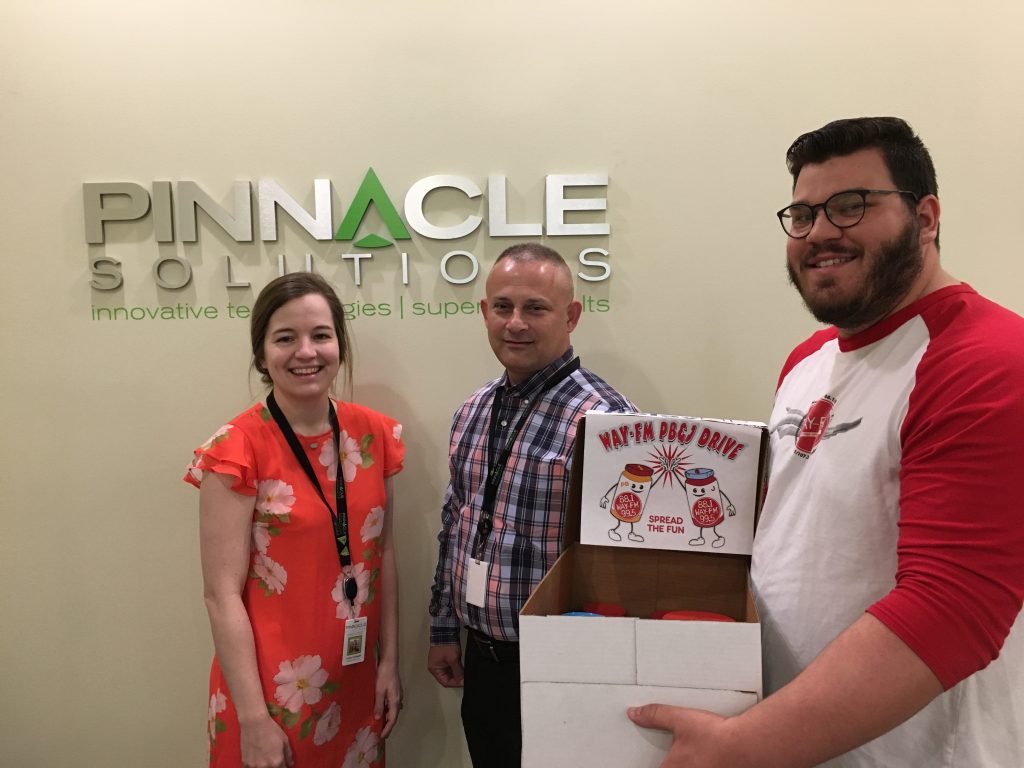 In an effort to fight childhood hunger in Northern Alabama, Rise Up – Reach Out, Pinnacle’s philanthropy team held a PB&J drive at our Huntsville office during the month of April. Our awesome employees gave back to their community in a form of 145.51 lbs of peanut butter and jelly which was collected by WAY-FM radio during the first week of May. A Huge Thank You! to all that contributed.