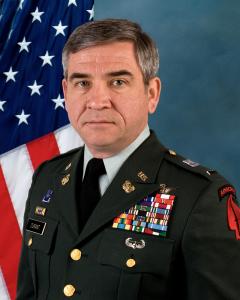 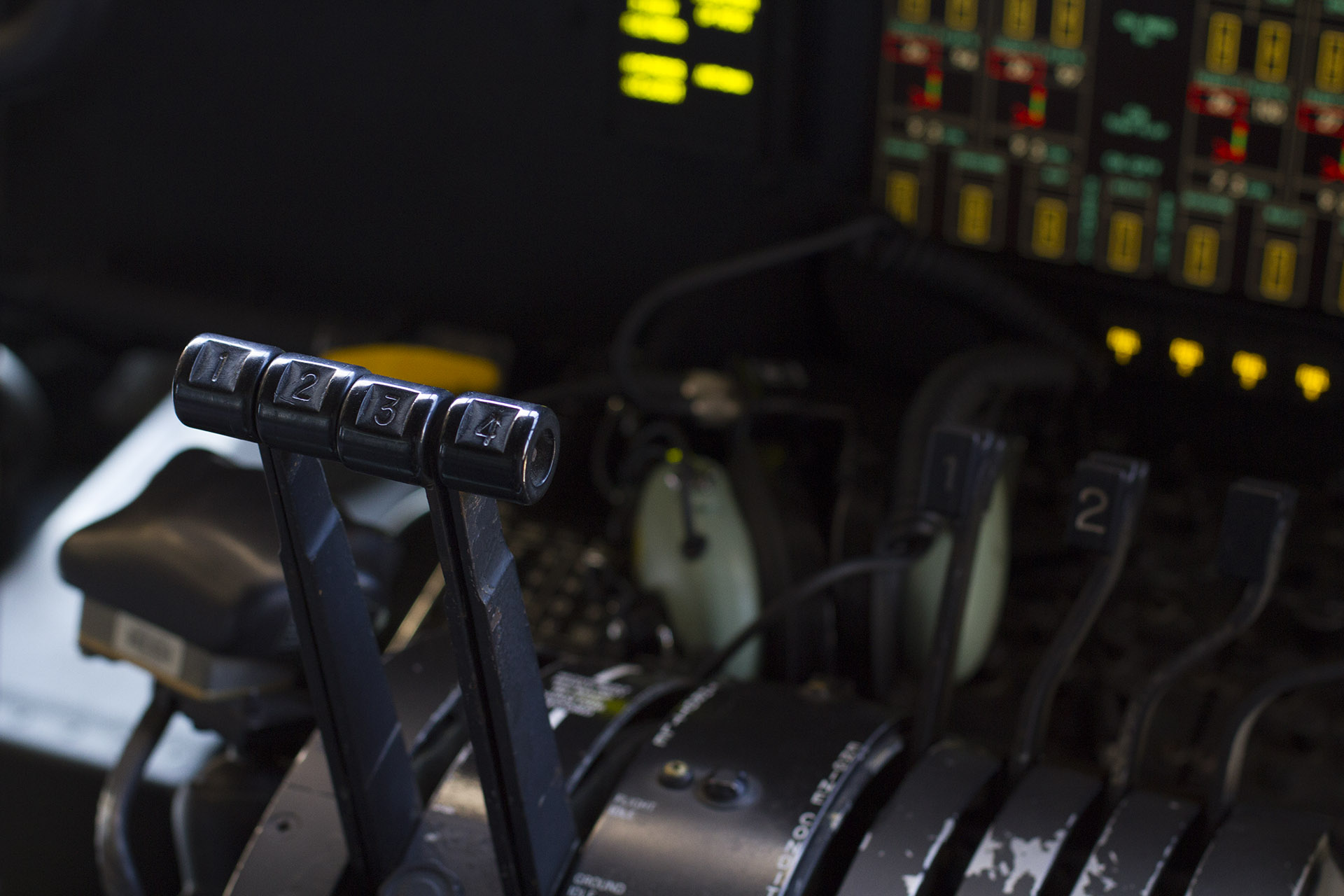 Michael J. Durant is the founder, president and chief executive officer of Pinnacle Solutions, Incorporated: an engineering and services company based in Huntsville, Alabama. He has a Bachelor of Science in Professional Aeronautics and a Master of Business Administration in Aviation from Embry-Riddle Aeronautical University.

A 2008 Army Aviation Association of American Hall of Fame Inductee and the National Veteran-Owned Business Association 2013 Vetrepreneur of the Year, his military awards include the Distinguished Service Medal, the Distinguished Flying Cross with oak leaf cluster, Bronze Star with Valor device, Purple Heart, Meritorious Service Medal, three Air Medals, one with Valor device, the POW/MIA ribbon, the Army Commendation Medal with three Oak Leaf Clusters, and numerous other awards. He is the author of the The New York Times bestseller In the Company of Heroes and the The Night Stalkers. He and his wife Lisa have six children, four boys, and two girls ranging in age from thirteen to twenty-nine.

In nine years, Pinnacle has grown from a home office-based startup to over 250 employees and more than 70 subcontractor personnel operating in fourteen U.S. and international locations with major prime and subcontract efforts supporting the U.S. Air Force, NASA and the U.S. Special Operations Command. Pinnacle’s 2016 revenue is forecast to exceed $70 million.

Tell me about your early career.
In 2001, I retired after 22 years in the military, most of which was spent in Special Operations flying MH-60 Blackhawk helicopters. There’s a lot of good information about my military career in my book, In the Company of Heroes. After retiring, I relocated my family to Huntsville, Alabama to work on a new aircraft that the Army was developing. Shortly thereafter, I opened an office for a small business interested in Army Aviation opportunities and after a very successful five years, the company was purchased by a large business where I stayed until 2008.

How did the concept for Pinnacle Solutions come about?
Although the large business was a very good company, it wasn’t a fit for me. I like the way small businesses operate and decided the best way to get myself back into that environment would be to start my own business. In the early days, we’d often say we were bringing the band back together.

What was your marketing strategy?
It is difficult to get traction as a small defense contractor with no past performance. The key is to leverage your own personal expertise and your network. Within two weeks of incorporating, we participated in a trade show that involved all of our potential customers and the strategy worked. From the contacts made at that show, we received our first subcontract about six months later. In addition to our presence at the show, we also made direct contact with potential military customers and prime contractors in our network to try to ensure that everyone in our space was aware of our new company and our capabilities. Over time, this also led to other smaller subcontracts which ultimately grew into large prime contracts as we built on our capability and established solid past performance.

How fast did the company grow during the first few years?
We grew fairly quickly. We ranked #6 in government services on the Inc. 500 list in 2012, and from 2008 to 2013 our CAGR was 87%, which was well above our target of 18%. We have continued to stay well ahead of our growth target.

How do you define success?
As a company, we are focused on metrics; those metrics define success for us. At our annual off-site last year, we identified the most important things from a performance perspective and then the five things that were most important in support of those primary five (25 is too many to track, so we picked the ones that we felt mattered most and established targets for each). We assess our performance against those metrics every month after we close out the financials for the period. We start with the items that are most important to our customers and/or reflect how they feel about our performance (KPIs, CPARs, CDRLs), we then look at our financials (indirect rates, revenue, profit, backlog, labor utilization), then our proposal win rate, supplier performance (vendor delivery time, vendor quality), our quality processes, employees (retention and manager surveys) and finally training. If we are hitting our targets in all these areas or can explain why we are not (and have a corrective action identified), then we consider ourselves to be successful.

What is the key to success?
People. No question about that one. Success is gained or lost based on an organization’s ability to hire and retain quality people.

What is the greatest lesson you’ve ever learned?
Don’t make emotional decisions. Take the time to think through important decisions and base what you do on the values you set for yourself and for the organization.

What are some quotes that you live by?
“It is not the critic who counts; not the man who points out how the strong man stumbles, or where the doer of deeds could have done them better. The credit belongs to the man who is actually in the arena, whose face is marred by dust and sweat and blood; who strives valiantly; who errs, who comes short again and again, because there is no effort without error and shortcoming; but who does actually strive to do the deeds; who knows great enthusiasms, the great devotions; who spends himself in a worthy cause; who at the best knows in the end the triumph of high achievement, and who at the worst, if he fails, at least fails while daring greatly, so that his place shall never be with those cold and timid souls who neither know victory nor defeat.”

What are some of your favorite books?
My interest in reading has evolved over time. The first books I would call favorites were The Lord of the Rings trilogy. I also read a lot of Stephen King books, Ken Follett, The Right Stuff, Tom Clancy of course. Lately, I’ve read a few Malcolm Gladwell books which I liked, then the Killing (Kennedy, Lincoln, etc.) books are also a pretty good read for my taste.

Tell me about one of the toughest days you’ve had as an entrepreneur.
I think the toughest days are when you find out a key person has decided to take a job elsewhere or when you’re told by the customer that your proposal was not selected. On the first, I believe you have to let them go on good terms. People have aspirations and families to look out for. If in their mind, those priorities are better served elsewhere, then we haven’t done the best job we should have to retain those people. I can remember three specific occasions where that philosophy has paid off because those three people realized the grass wasn’t in fact greener and asked to come back. We took all three of them back. Two have them have matured into rock stars.

When faced with adversity, what pushes you to keep moving forward?
From a personal perspective, it’s all I know. I don’t remember a time in my life when I thought quitting was an acceptable alternative.

What advice would you give to young entrepreneurs?
Read the quote. If it doesn’t inspire you, you can reach your own conclusion.