Pinnacle in the Media 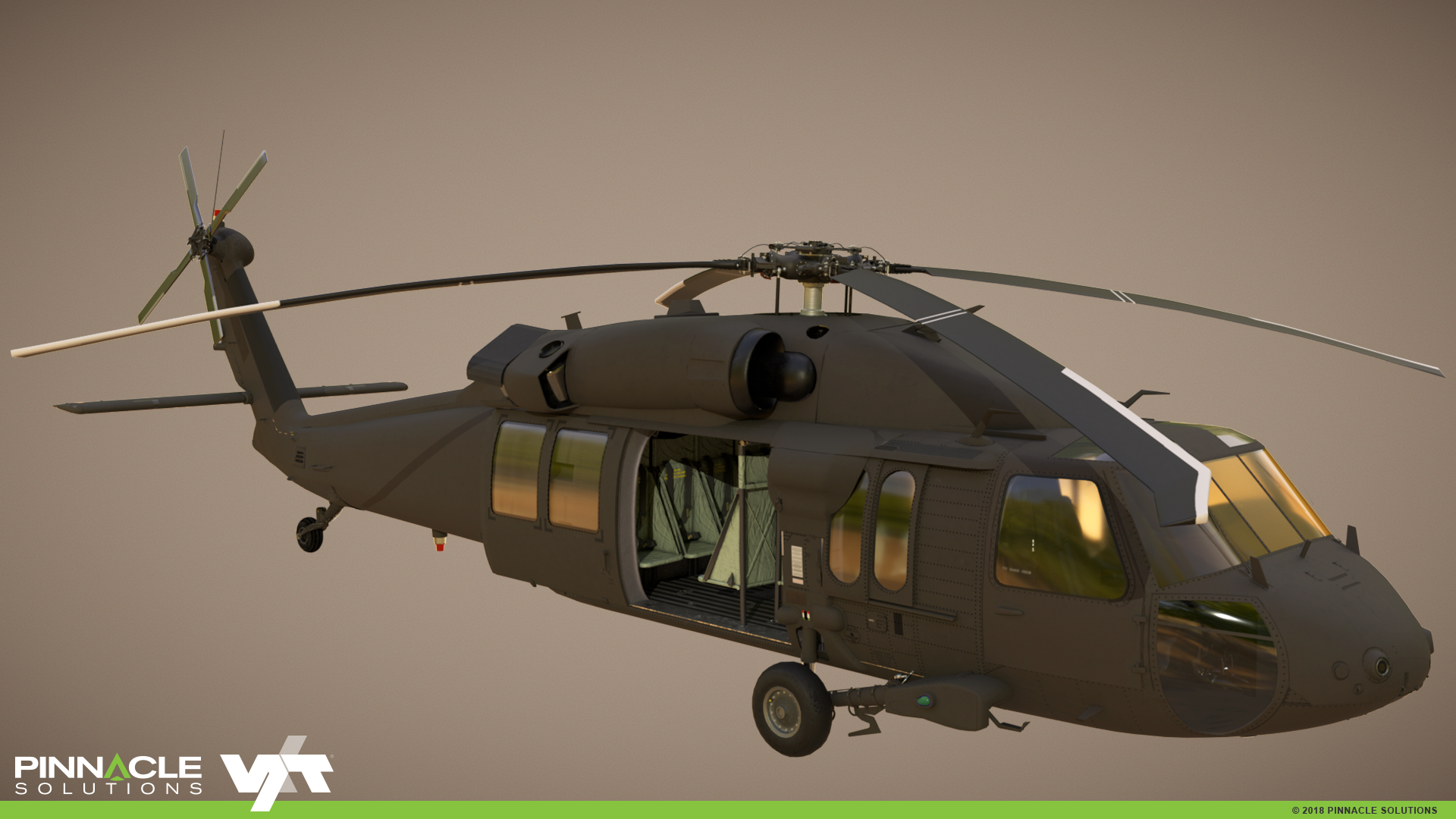 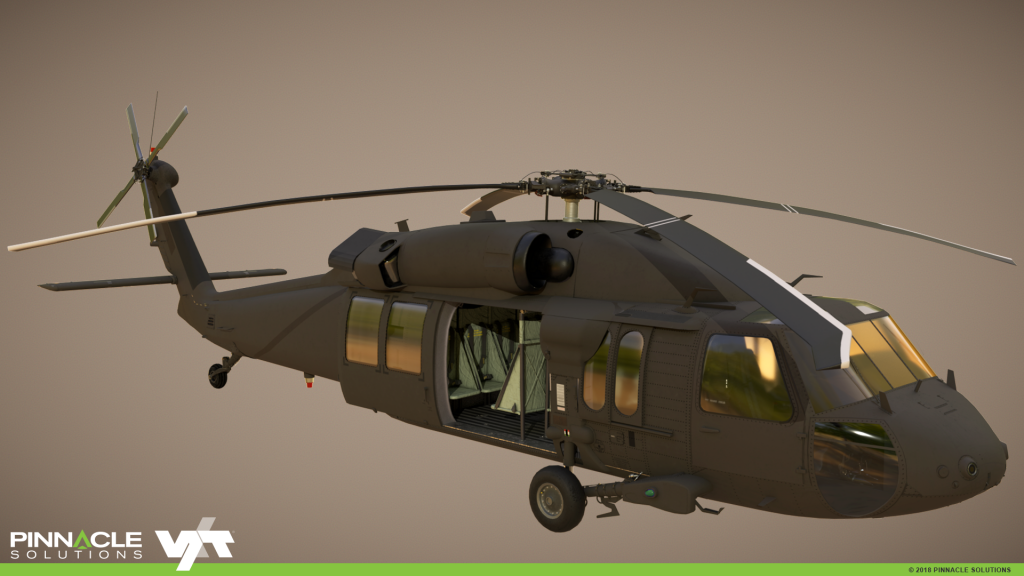 Some of you may remember our April 2016 Newsletter which announced that Pinnacle bought a UH-60A “Black Hawk” aircraft. As Mike phrased it, it was “the boldest move we’ve made so far”. The helicopter was purchased in a GSA auction and was going to serve as the proof of concept for selling refurbished and modernized aircraft to countries with aging Russian helicopters looking for affordable replacements.  Several months later, the US government decided to pause the auction and use the aircraft originally designated for GSA sale to re-equip the Afghan Air Force. With the large number of UH-60As now set aside for Afghanistan, Pinnacle was not going to be able to offer our refurbished aircraft solution to our potential customers and maintain our core value of On-time Delivery.

Since the purchase, in order to keep the aircraft airworthy, our Black Hawk was maintained and flown by a commercial company in Tennessee.  We have used it for gathering data by our 3D artists during VMT development and leased it for commercial use during the last six months of our ownership. Pinnacle sold the aircraft with profit in December 2018. This may have, for now, brought an end to Aircraft Modernization and Sales business area, however Pinnacle continues to look for ways to grow and enhance our capabilities.