Pinnacle in the Media

An explanation of the role of a 3D artist by Brittny Wood.

A 3D (three-dimensional) artist uses a computer to create three-dimensional models, animations, and/or visual effects used in various digital media projects such as video games & films. Even though “artist” is in the job title, drawing skills are not required or needed. While it can help, some 3D artists may have no background in art. Instead, a 3D artist is essentially “sculpting” or “building” their models in three-dimensional space. Typically, a 3D artist will specialize in either film or video games, as both industries have completely different pipelines and requirements for their 3D content. This article will explore the process and role of a 3D artist at Pinnacle.

The 3D artist must learn the primary tools of the trade. This means they must be comfortable using their chosen or required 3D-modeling software such as Maya, 3DS Max, Modo, Blender, etc. At Pinnacle, we use Maya to create 3D content for our products.

Using provided reference images, the 3D artist starts with a basic shape or “primitive”. This can be a cube, plane, cylinder, etc. Most artists choose to start with a cube. Nearly every 3D object you see, no matter how complex, starts with this basic shape. A 3D object is made up of edges, faces, and vertices. 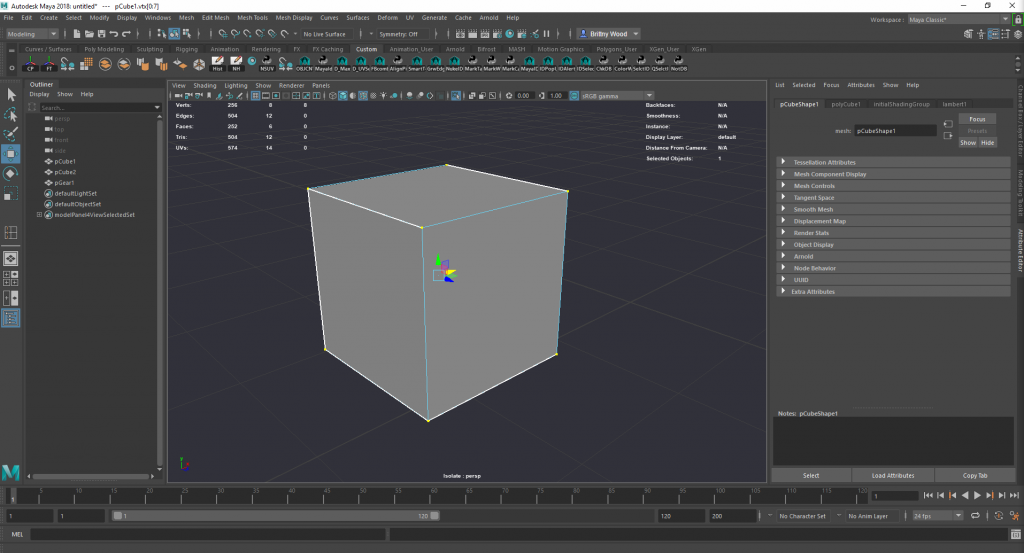 Using their mouse and keyboard, the artist will manipulate and modify these vertices into their desired shape. This requires the artist to strategically add more vertices to a mesh, or 3D object.

Adding these additional vertices is what allows the artist to give the object more detail. Eventually, the artist will introduce more meshes or objects into their Maya project scene to expand the model into further detail. 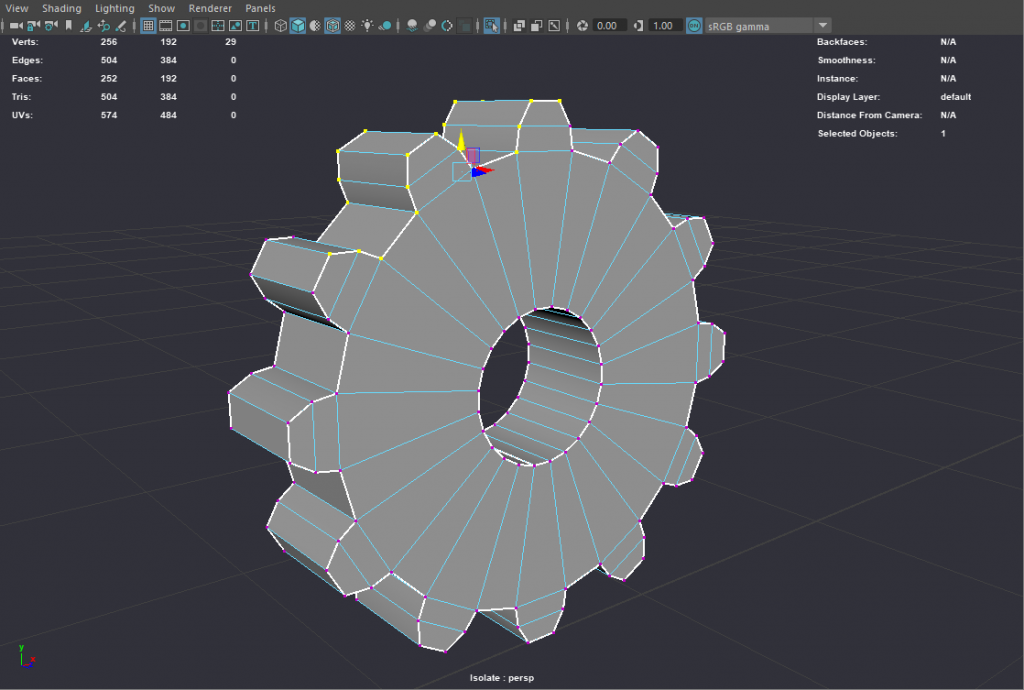 Like the writing process, a 3D artist will create a rough draft or “block out” of their 3D assets to check placement and scale in relation to other 3D objects it will be touching in the scene. Focusing on a blocked-out version of the model allows the artist to get approval from a subject-matter expert or provide an asset for a developer to begin working with. The artist will eventually go on to refine it further, giving it the detail that it needs to properly represent their reference images or the real-life object.

During the geometry block-out stage, the artist can move onto blocking out animations for the objects. This is done by positioning the model and surrounding objects and “keyframing” it at various points to create animation sequence. Keyframes are markers that indicate the object’s position. 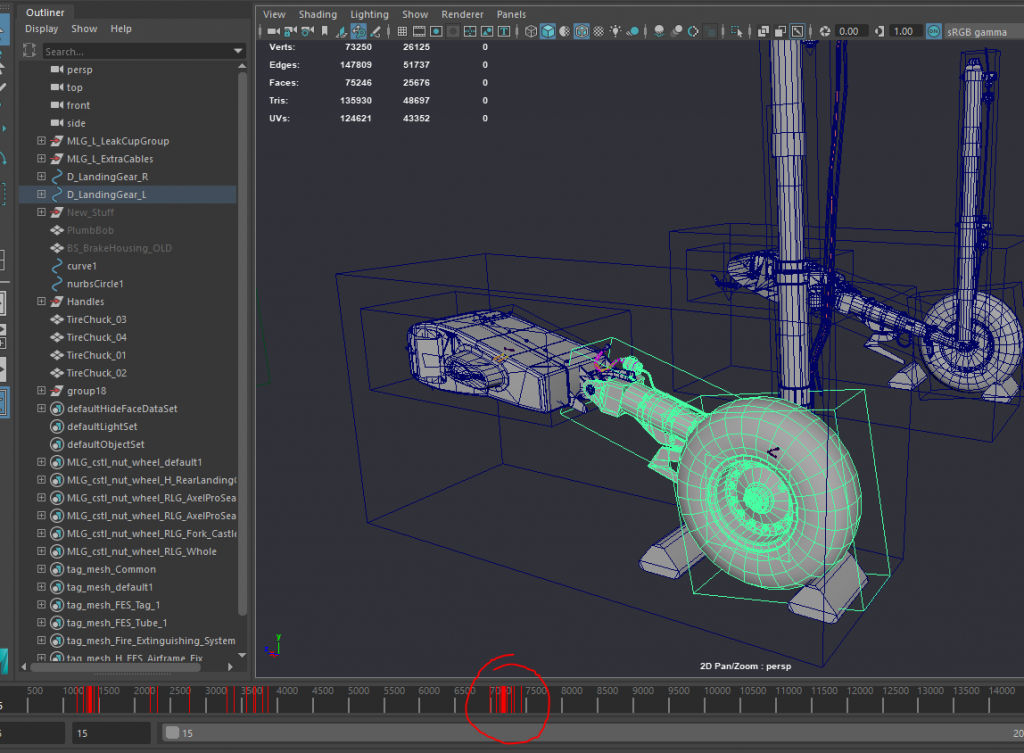 Figure 4: An example of keyframes on the animation timeline

The animated sequence is then exported from the Maya software as a clip, or multiple clips, to represent the actual movement and functionality of the objects in the scene. This can be a very tedious and fastidious process.

Preparing animations early in the 3D pipeline allows the artist to give the developer and subject-matter expert a chance to review the asset’s functionality for accuracy. The artist will go on to polish the animations, at a later point in the pipeline, once the basic movement has been approved.

Next, the artist will begin preparing the model for the “texturing” phase. This is the phase at which the artist “UV unwraps” the model. This means the faces of the model must be laid out in flattened state so the artist can apply color or texture to the 3D model. Imagine this process to be similar to skinning or pelting a deer. The artist strategically cuts edges into the 3D model so it will lay flat and can be organized in a way that suits the artist’s texturing workflow.

Figure 6: An example of UV unwrapping a cube

The flattened UVs of the model act as 2D texture map coordinates, collecting vertex information for your geometry. 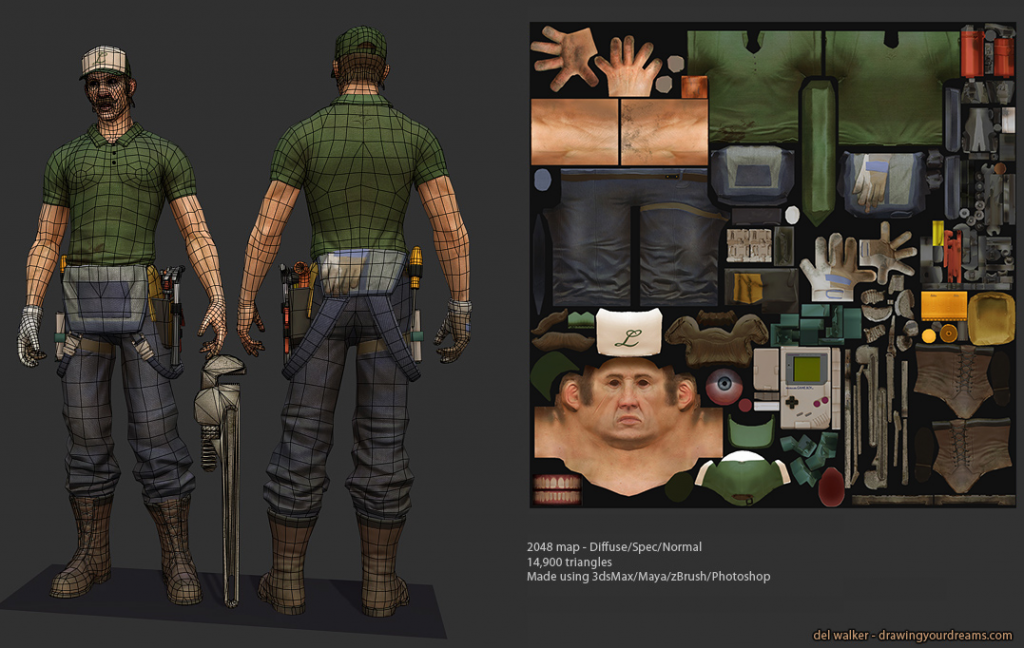 Once the models have been properly UV unwrapped, the artist exports the final version of the UV unwrapped model with completed geometry. The model will be used in another 3D software application called Substance Painter. 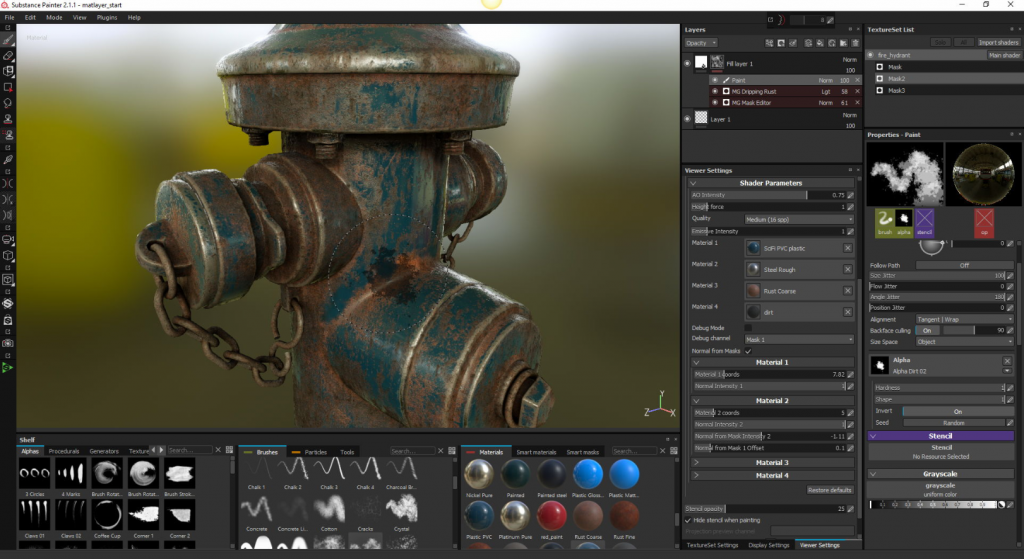 Figure 8: An example of a model being painted in Substance Painter

This is where the artist can paint directly onto the model or UVs, giving it that final touch of realism. This is typically our favorite part of the 3D pipeline, as we can be a little more creative with the look and feel of the model. Once the artist has completed the texturing stage, the model is ready to go back into the Maya software for any remaining animation polish or details.

Figure 9: Checking the completed model in the Unity engine

In conclusion, the 3D process has many stages, requiring the artist to use different software applications to take a model to completion. As you can see, there is no drawing involved.

3D
A three-dimensional medium, display, or performance, especially a cinematic or graphic medium in three dimensions.

2D map
Two-dimensional map consisting of either a bitmap or a procedural map. An object using a 2D map needs texture coordinates.

Modeling
The process of creating a 3D scene consisting of objects and the applying of mapping to those objects.

Object
A model or construction that when placed in a scene will render to represent a thing it represents from the real world.

Vertex
(pl. vertices) three-dimensional point that is the smallest component in a 3D-mesh

Edge
A straight line connecting two points on a polygon.

Face
The shape made up by the bounding point making a polygon.

Geometry
Geometry refers to the positional layout of points and polygons for an object. The mathematics of the properties, measurement, and relationships of points, lines, angles, surfaces, and solids.

Image Map
An image that is applied to an object’s surface.

Key, Keyframe
A marker on the animation timeline that shows that a node’s (e.g. an object, a material or a light) attribute (e.g. position, color or intensity) in the scene graph has been assigned a new value.

Map
An attribute that can be added to an object’s surface to give it a certain look. Projecting an image so that it covers the surface of an object or images that affect the way an object looks. There are a variety of different maps used for to create specific effects: diffuse maps, bump maps, opacity maps, etc.

UV-grid
A grid system for identifying points on a surface. The U-direction and V-direction are for the surface, what the X-axis and Y-axis are for the coordinate system.

Texture
Normally texture describes the attributes of a surface, for example if it’s coarse, smooth, wrinkled or rough, but it also used with the meaning of texture map. The specification of how the surface of an object will look. Textures can be anything from simple, solid colors to complex images representing the surface of the object.